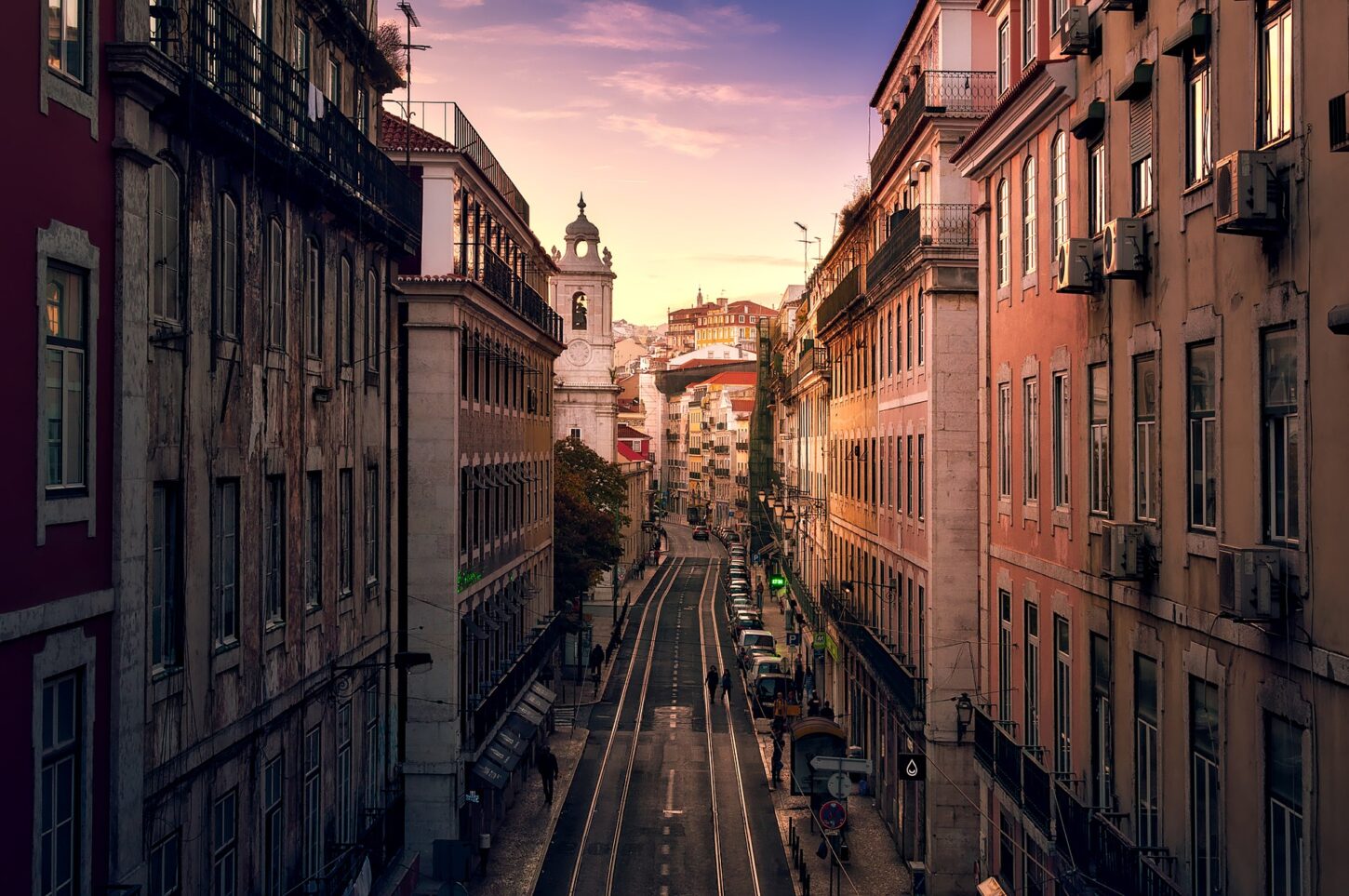 7 things you didn’t know about Lisbon

As the capital of Portugal and one of our favourite student locations, it probably won’t surprise you to learn that we are pretty big advocates of the city. One of the most historic and fascinating regions of Europe and a hotbed of culture and education, it isn’t difficult to see why so many Portuguese and international students choose the area to carry out their studies.

Having taken a look online and in the various university brochures, we saw lots of guides to the city. From the best things to do in Lisbon to the attractions that see so many tourists flock to the area, there is an abundance of information available.

What wasn’t readily available however, were some of the quirkier and lesser known facts about Lisbon, the kinds of things you only really learn from living in Portugal’s proud capital city. So, true to Collegiate PT form we have seen to that and put together these seven quick fire facts, that we’re willing to bet you didn’t know about Lisbon. Enjoy!

No, we haven’t taken leave of our senses. There is actually no official documentation to indicate that Lisbon is the capital city of Portugal, like all other capitals. Essentially, Aphonso III declared Lisbon the capital of the country back in 1255 and it stuck, even to this day. There can be little doubt that the city is the capital today, just don’t ask anyone to prove it!

Everyone knows that Lisbon is steeped in history, but not many people know quite how much. The fact of the matter is that Lisbon is one of the oldest cities in the world and actually older than Rome! Records suggest that the only city older that Lisbon in Athens, which really is saying something!

One of the more famous Lisbon attractions are of course the trams which can take you to all of the best things to do across the city. You may be surprised to learn that they are actually American, not Portuguese. They were copied from the horse drawn carriages that transported people around Harlem, New York and New Orleans before taking to the rails shortly after and were actually called “Americanos” back in the day.

When looking for the best things to do is Lisbon, you would be forgiven for opting for some museums, shopping or cocktails in Bairro Alto. However, the most fascinating is actually all but invisible for much of the year. The Galerias Romanas is open for just a few days a year in September due to how difficult it is to enter and the fact it is flooded much of the time, so takes a lot of work to prepare for the public. It’s worth checking out though as it was created by Augustus and offers fascinating insight into the history of Lisbon.

When looking at quintessential Portuguese landmarks, it’s hard to look past the Torre de Belém. The architecture and history behind this monument speak for itself and this is why so many head to the landmark every year. However, recent studies suggest that it was built to merely be a customs office rather than for defence of anything regal, but you should still go and check it out.

Another Portuguese custom you will probably only be aware of once you have spent considerable time in Lisbon, is Fado. Taken from the Latin word “fatum”, these concerts take place in restaurants across the city and are enjoyed with fine food and wine. Their sometimes-melancholic topics emanate from the fact that they are designed to talk about one’s destiny.

Lisbon has a cristo rei

If you have been lucky enough to visit Rio de Janeiro and see Christ the Redeemer or Cristo Rei, then you will be interested to know that Lisbon has its very own in the city. The catholic monument looks over the city and was actually erected in order to celebrate the nation’s survival of World War Two. You are unlikely to miss this great landmark, but it never harms to learn a little bit about the history behind these great Lisbon attractions.

These 7 lesser known facts are a great start if you’re looking to learn more about the city of Lisbon. Should you be considering coming to this fine part of the world for your studies, be sure to take a look at some of the luxury student accommodation we have in Lisbon, we are taking bookings online now!

5 Tips for choosing your student residence in Lisbon

We want to help you in this very important phase of your life. Here are with 5 tips for choosing ...
Read Article 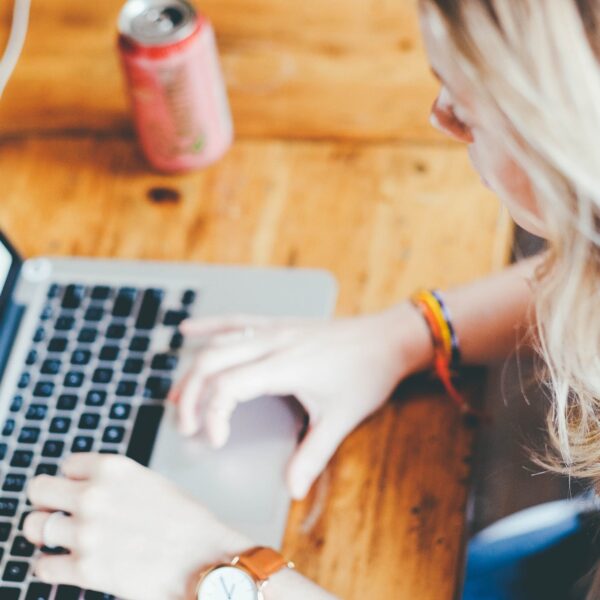 How to stay in touch with loved ones

Staying in touch with your loved ones is arguably one of the most important considerations for an...
Read Article 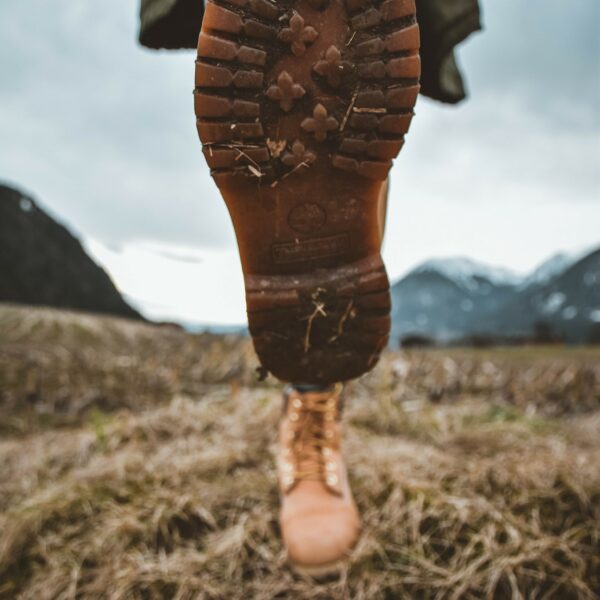 5 ways to reduce your carbon footprint (without really doing anything!)

When you’re busy with lectures, coursework and exams, climate change might not be at the top of...
Read Article 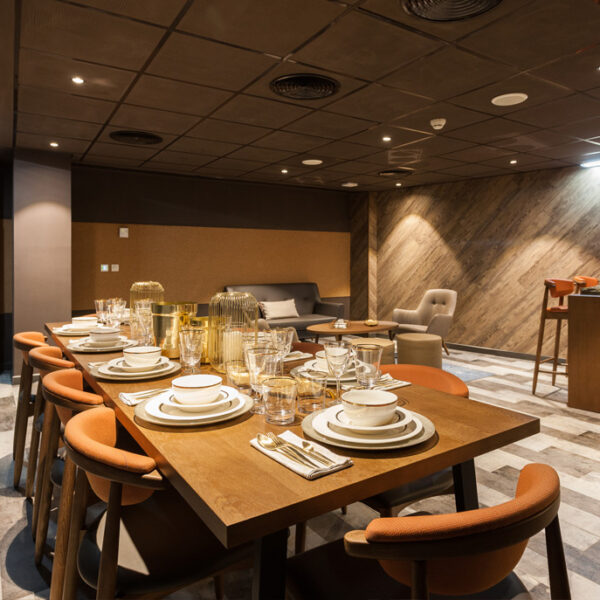 What’s the difference between private halls and a flat share

When choosing student accommodation, many are left wondering whether or not they should go for a ...
Read Article