How is life for a student in Coimbra?

If you are considering Coimbra for your studies during the forthcoming year, then there is a range of reasons why this could be very prudent move indeed. The city is jam packed with excellent institutions, academies and universities, not least the University of Coimbra which is considered to be one of the best in the country.

Many regard Coimbra to be Portugal’s answer to Oxford over in the UK due to the fact that around a quarter of the entire population are students. This equates to an impressive 40,000 or more students living in Coimbra every single academic year.

Founded in 1290, Coimbra’s premier place of study has been a centre of excellence in terms of academia for over 700 years. It was actually the first and only Portuguese speaking university until the start of the 20th Century and built up a superb reputation for training, research and education; something that remains the case today.

In 2013, UNESCO even added UC to its World Heritage List for the incredible role it has played in spreading knowledge and dissemination of information regarding Portuguese culture and language across the world. Its main campus, which dates back to the 16th century also played a key role in achieving this status and is another reason for students flocking to this University from all across the world every single year.

The university is home to over 21,000 students and is organised across three campuses comprising eight faculties that offer a large and diverse academic portfolio. Being dotted around Coimbra’s various districts adds to what is one of the finest student environments you are likely to find anywhere in Europe.

Coimbra’s amazing reputation as a student city is focused around the city’s historical importance but the bedrock of this is of course its academic institutions. Although the University of Coimbra is undoubtedly the one with most historical credit, there are a number of great schools, colleges and institute which all add to the city’s legacy. These are:

In addition to the aforementioned higher education establishments, the Coimbra Academic Association, or  Associação Académica de Coimbra (AAC), is significant to student life in Coimbra. As the students’ union of the University of Coimbra, this is one of the oldest bodies of its kind on the continent having been founded back in 1887 and its ethos and principles all add to the Coimbra student experience and make it one of the most sought after in Portugal.

As you will most likely be well aware, Coimbra attracts students from across the country and even beyond in ex-colonies such as Brazil and Mozambique; many of these students will have made the decision to attend UC due to Coimbra’s rich academic heritage. Just some of the unique things you can expect as a member of AAC, and that make Coimbra the amazing student destination it is today are:

You will find out just what these things mean during your time studying in Coimbra, and we suggest you use them as a bit of a checklist as you start to get to grips with this fantastic Portuguese city.

If reading this guide to student life in Coimbra has whet your appetite and you feel this is a city that you could see yourself happily studying in, then we have good news: Collegiate Portugal has exciting new luxury student accommodation opening in Coimbra for the 2019/20 academic year – make sure you sign up to be amongst the first to find out when we release more information about this residence as well as our rents for tenancies starting in the new academic year; click here to subscribe. 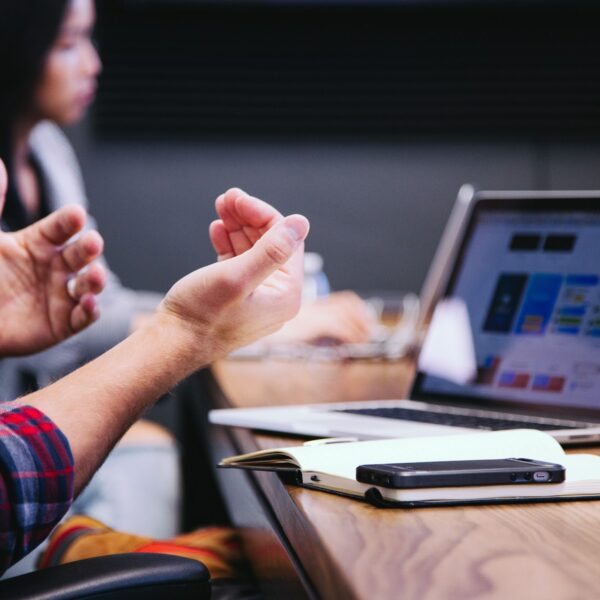 The ultimate checklist to jumpstart your career after university

If your time at university is coming to an end and you’d like some advice on your next steps, r... 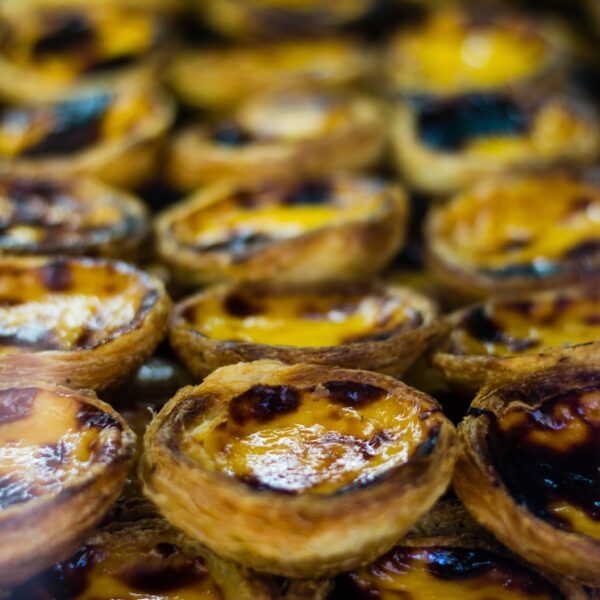 They say that the best start to the day, is with a good breakfast – and in Portugal, that’... 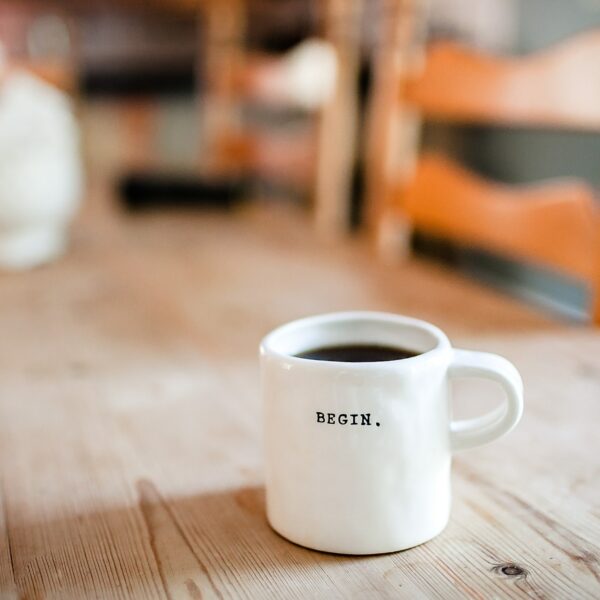 Although university can be all about fun, while you should relish this opportunity to make friend... 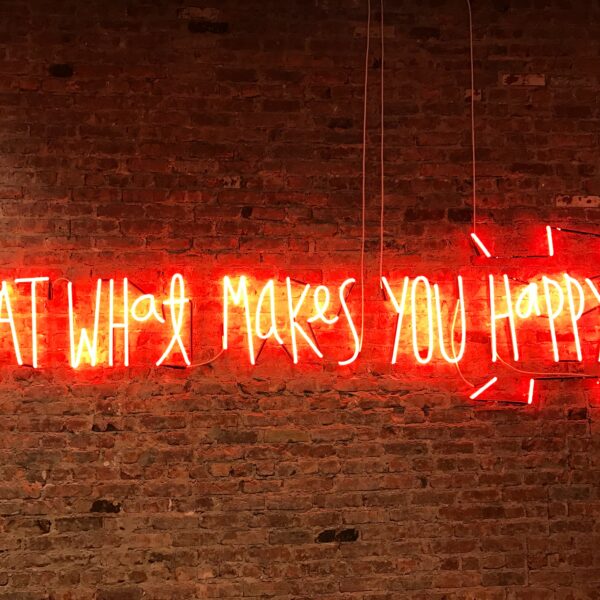 Portugal is a hotspot for food-lovers, with a varied cuisine rich in both flavour and heritage. S...